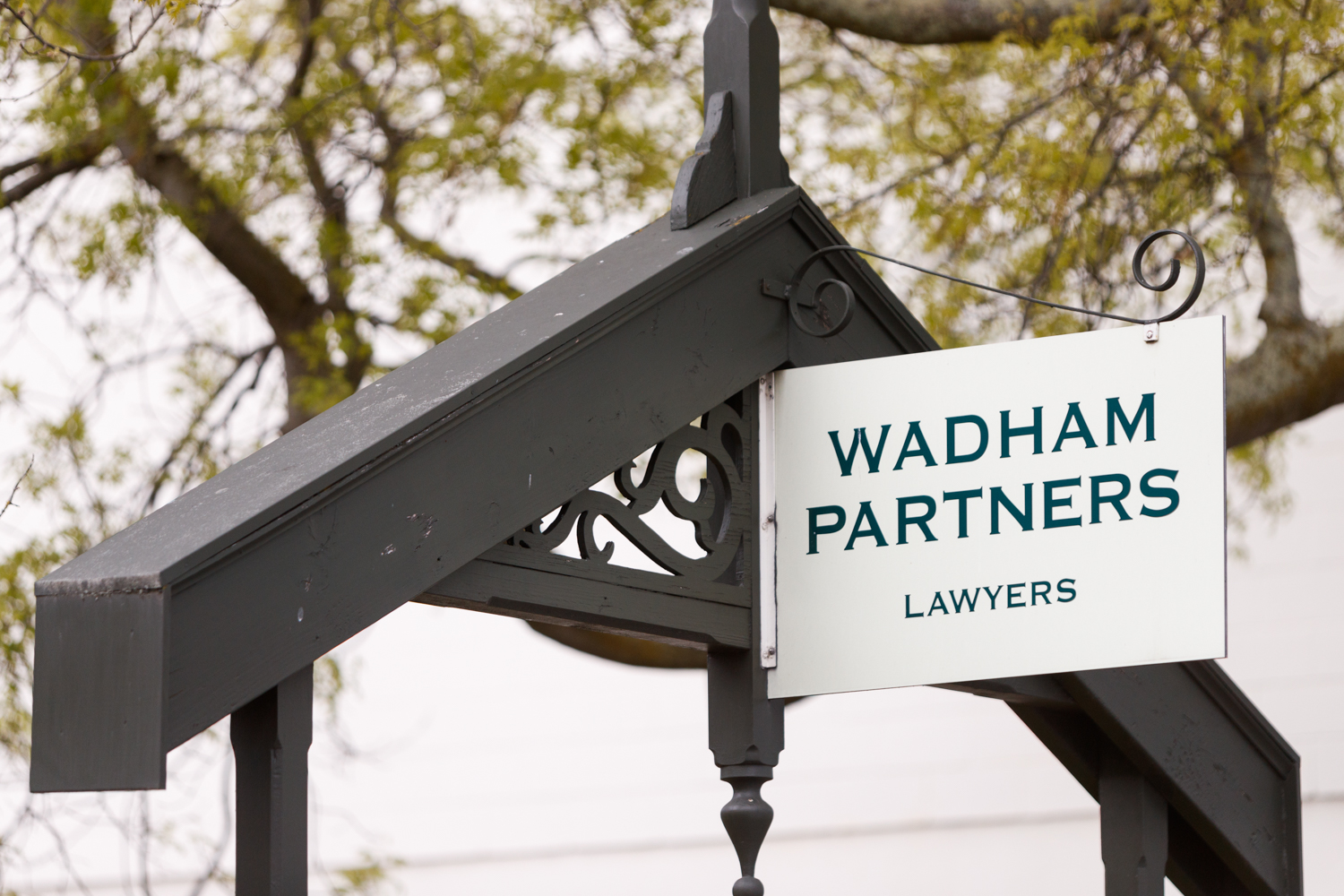 Where we have come from

Mark Wadham, our founding partner, established a sole practice in Palmerston North in 1981, having previously been in partnership with Rowe McBride & Partners, which is now Fitzherbert Rowe. In 1988 Mark was joined by Peter Goodman and Richard Worker and the firm was known from that time as Wadham Goodman. Subsequently, Melanie Sargent joined the partnership in 1994.

Richard Worker retired from the partnership in 2003 to practise in Orewa and Melanie Sargent retired in 2012 to practise in Wellington. Wadham Goodman joined forces with Mark Dobson’s firm in February 2010.

With Peter Goodman's retirement in 2013, the firm became known as Wadham Partners.

Mark Dobson was joined in partnership by Danielle Williamson in 2013, Alan Pierce in 2017 and Melanie Sargent rejoined in 2020.

Our founder Mark Wadham retired in 2017 and his many clients are continuing to be well cared for by our existing partners and staff.

Wadhams has expanded in recent years with the employment of  solicitors Rebecca Wong and Michelle MacManus alongside new Legal executives. The firm has put a key focus on ensuring that its use of technology and office practices support the delivery of best service and results for our clients.

Within the firm’s “collective brain”, we have a breadth of skills and knowledge. Outside of the team we have great working relationships with a pool of highly regarded legal specialists. In short, if for some reason we can’t help you, we will know who can. 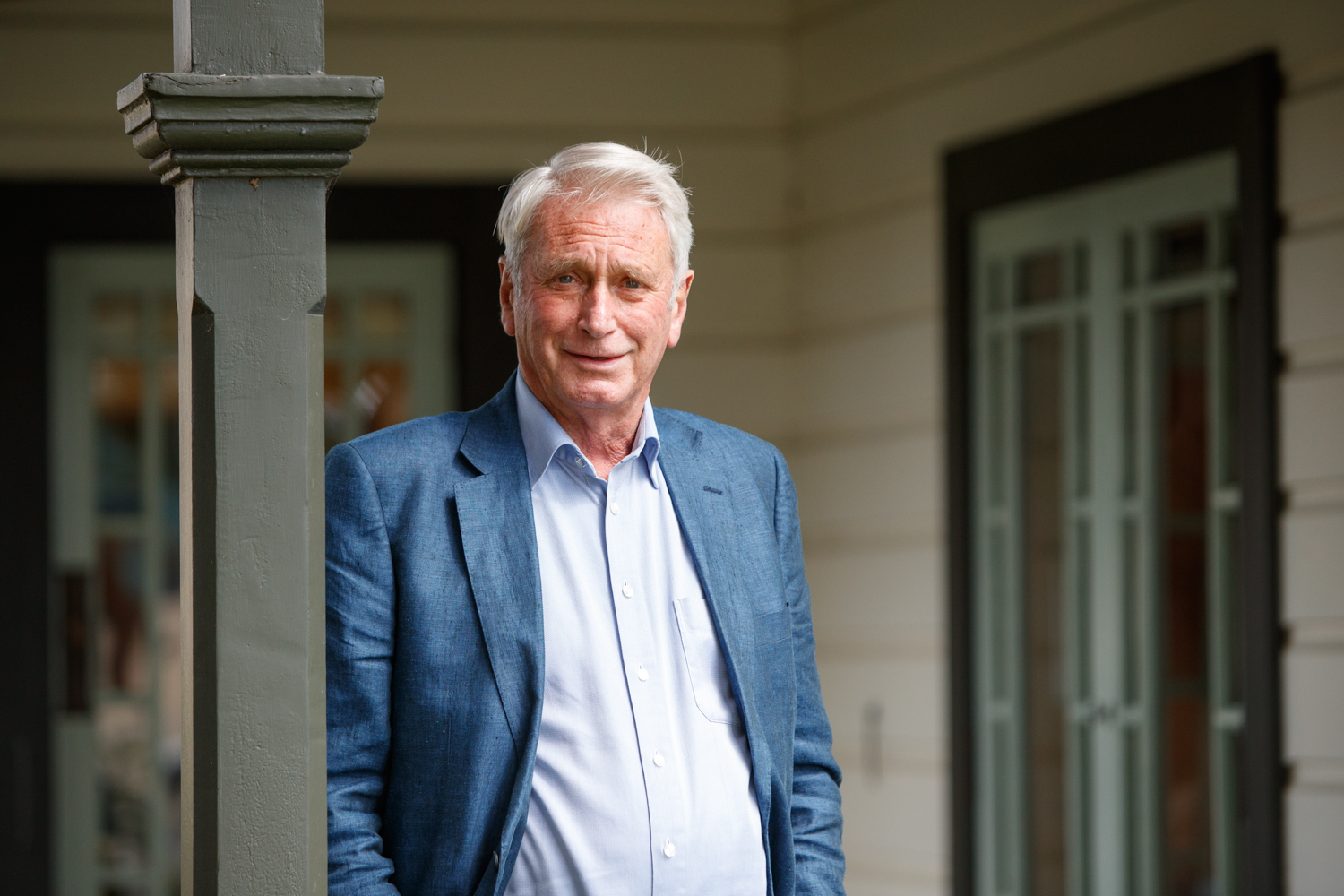 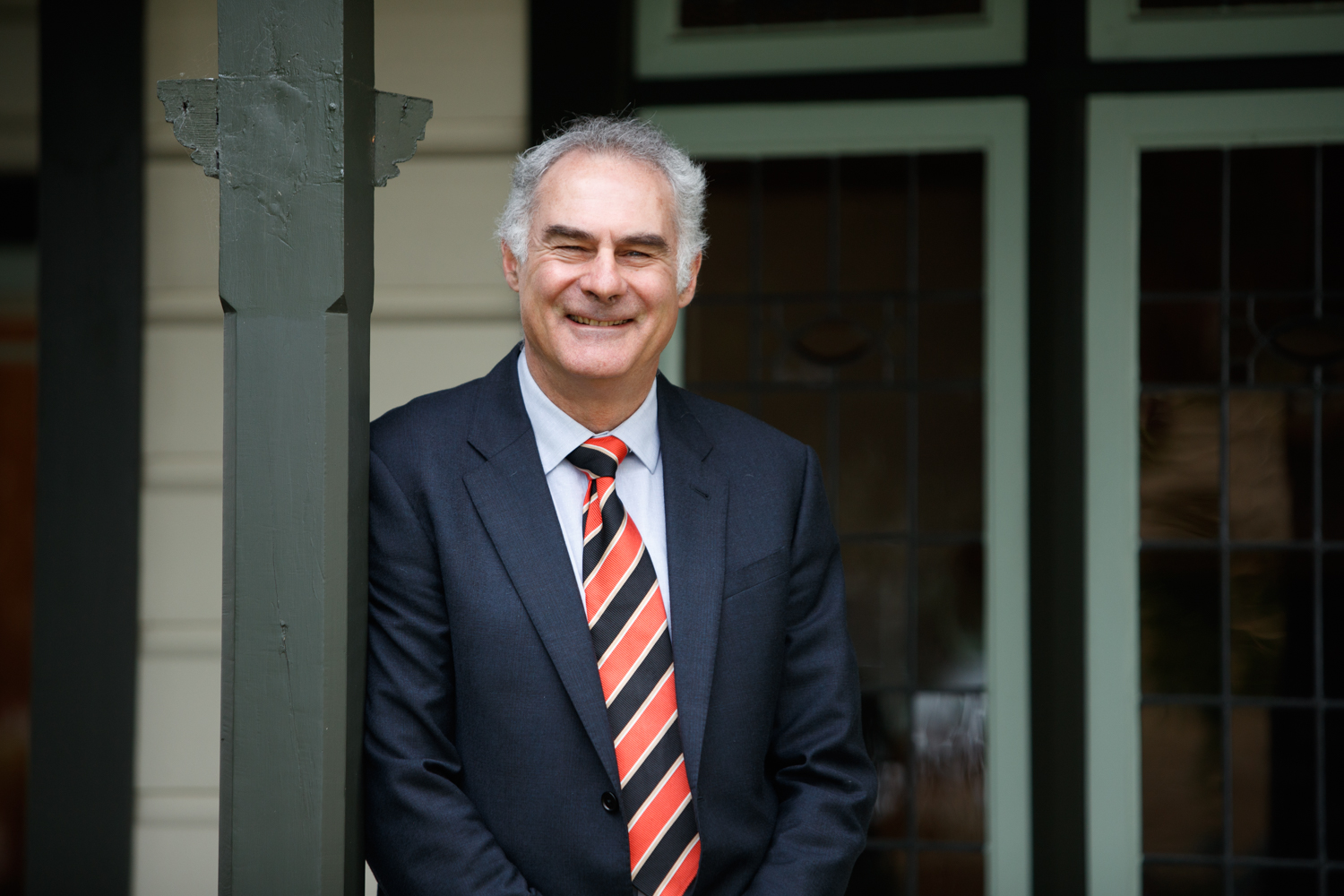 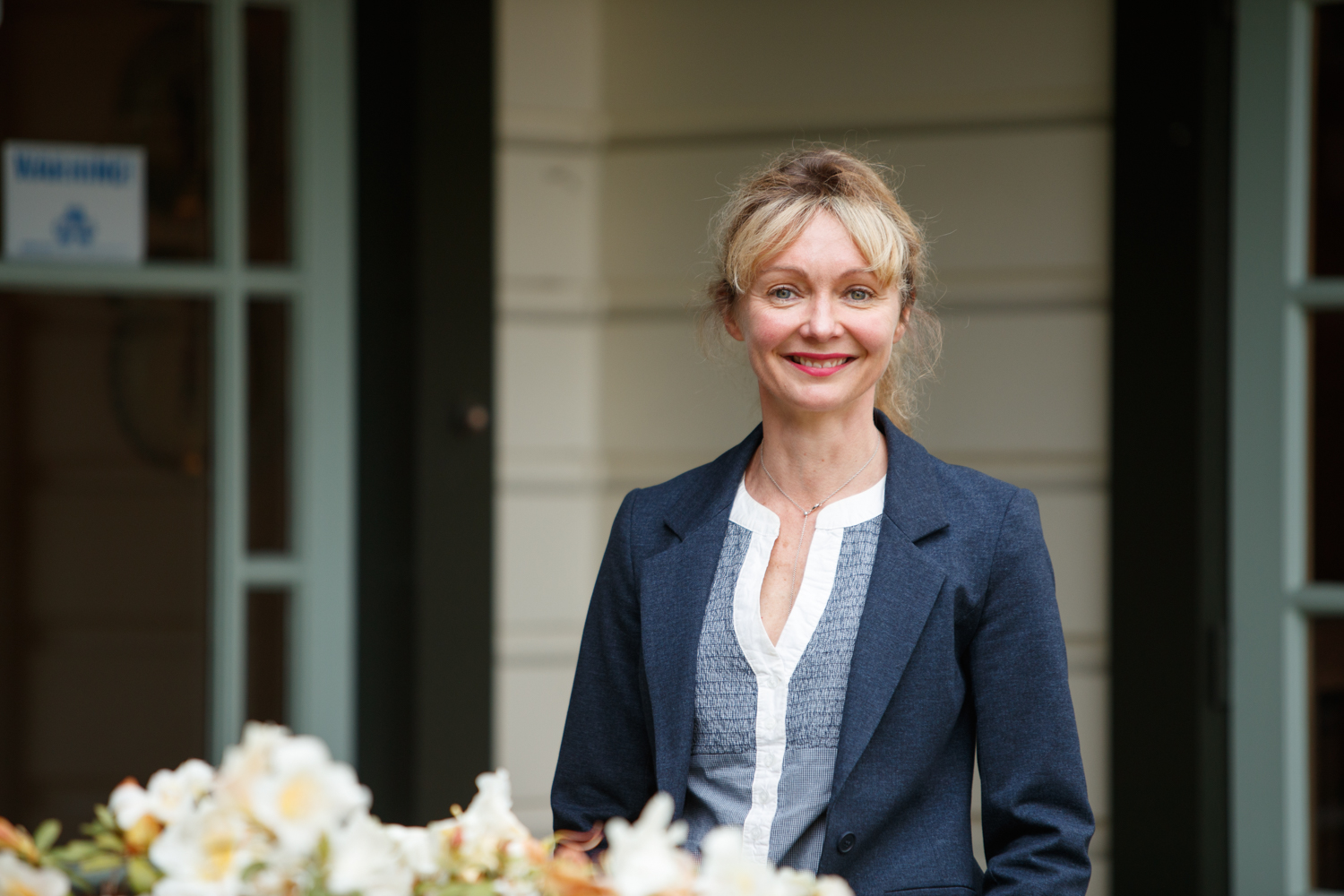 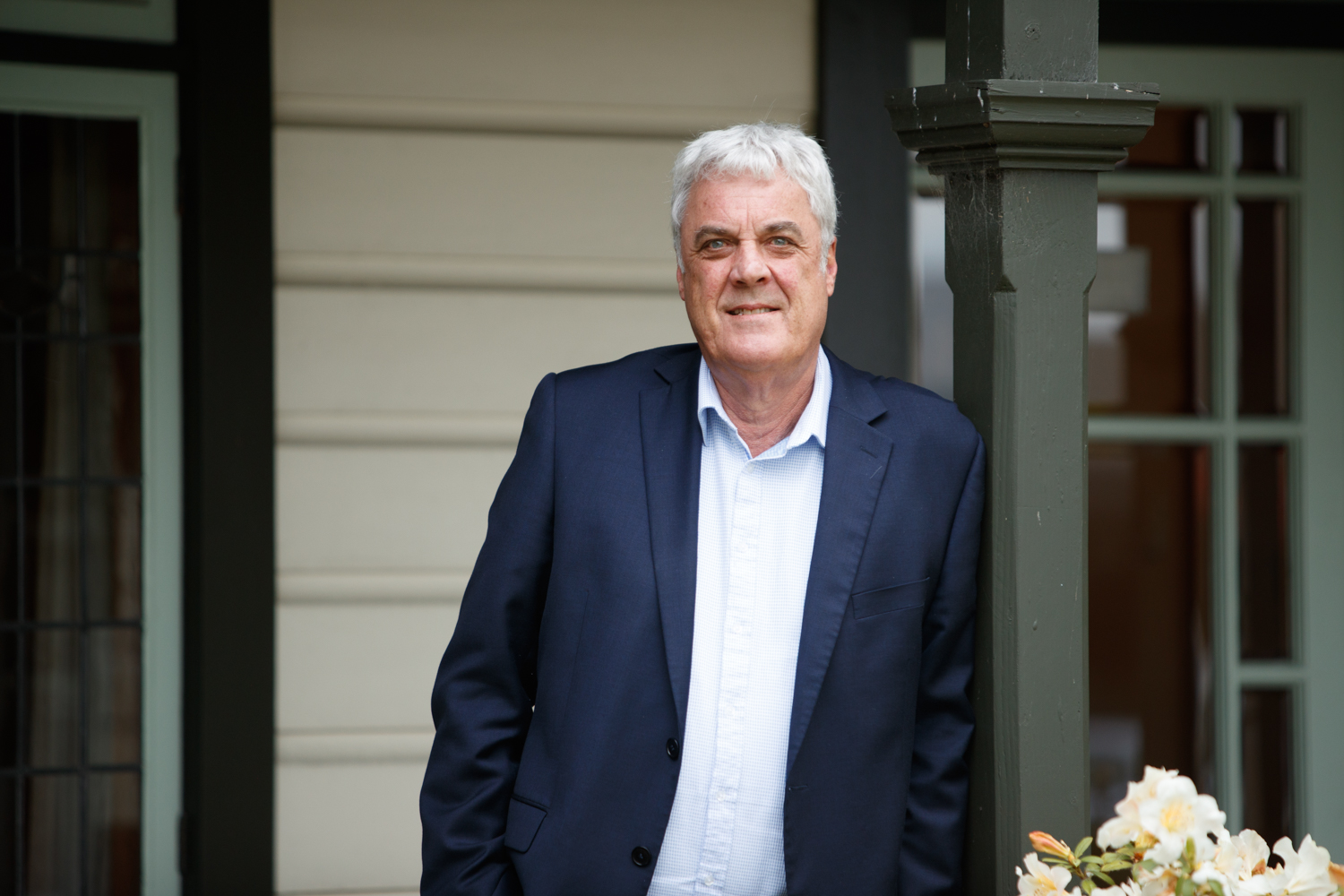 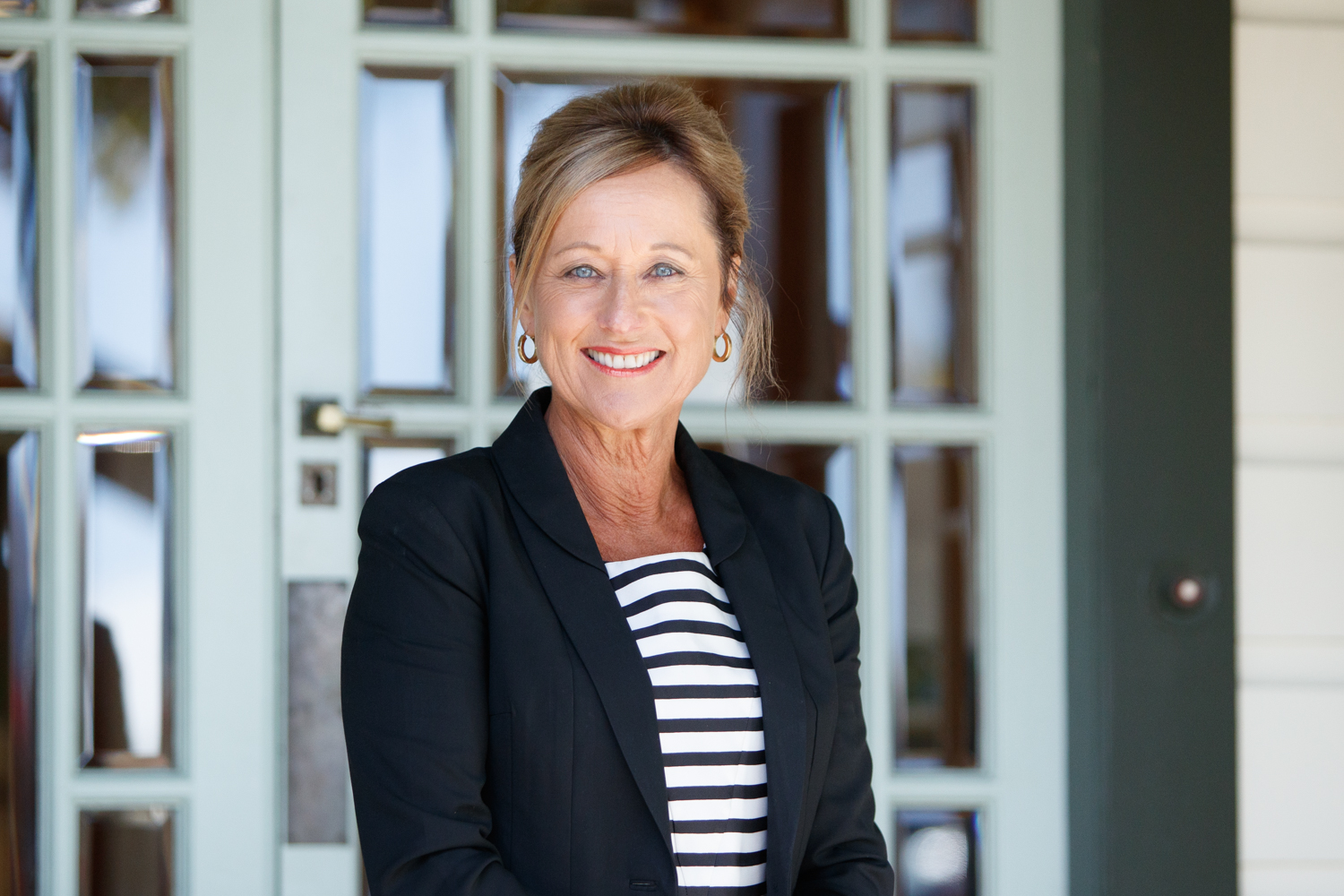